It's getting to be that time of year again. At this point we have only one team that is reporting that they will be sporting a new look for the 2014 season - the Tampa Bay Buccaneers.

Now, obviously, all of these combinations are not likely to get worn this seasons, however, with 2 jerseys, 2 colors of pants, and 3 different colors of socks, each is possible. There has been a rumor that there will be a yet-to-be-revealed orange alternate jersey modeled after these but the rumor has not been confirmed. We'll have to wait and see.

*UPDATE* - Just announced, the Buccaneers will wear a patch honoring former owner Malcolm Glazer who passed away this past May. The patch should first appear Friday August 8 for the Bucs' first preseason game against Jacksonville. 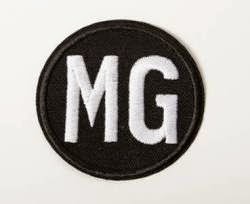 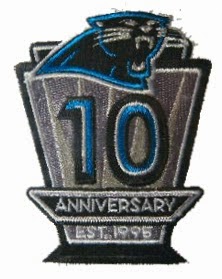 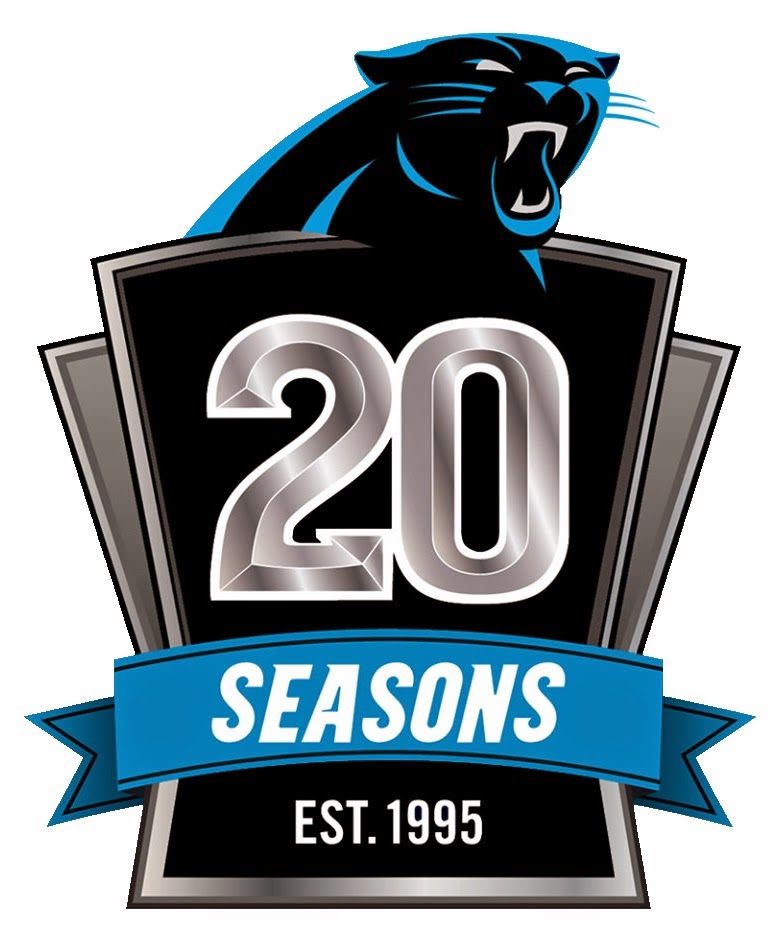 Jacksonville is reportedly utilizing two separate 20th anniversary logos. One will be used for all banners, media, etc. while the second, without the Jaguar logo, will appear on the team's jerseys. The reasoning appears to be that since the Jaguar logo already appears on the permanent jersey patch on the left collarbone area, putting a second on the right collarbone might be overdoing it. A simple solution might be to replace the permanent patch with the anniversary patch for this season but that might have been too logical.

The New York Football Giants will be celebrating their 90th anniversary with this 'understated' patch.
(UPDATE - It appears that the NY Giants have decided to wait until the beginning of the regular season to add their patch as they were noticeably absent for the Hall of Fame Game Sunday night. - BS) 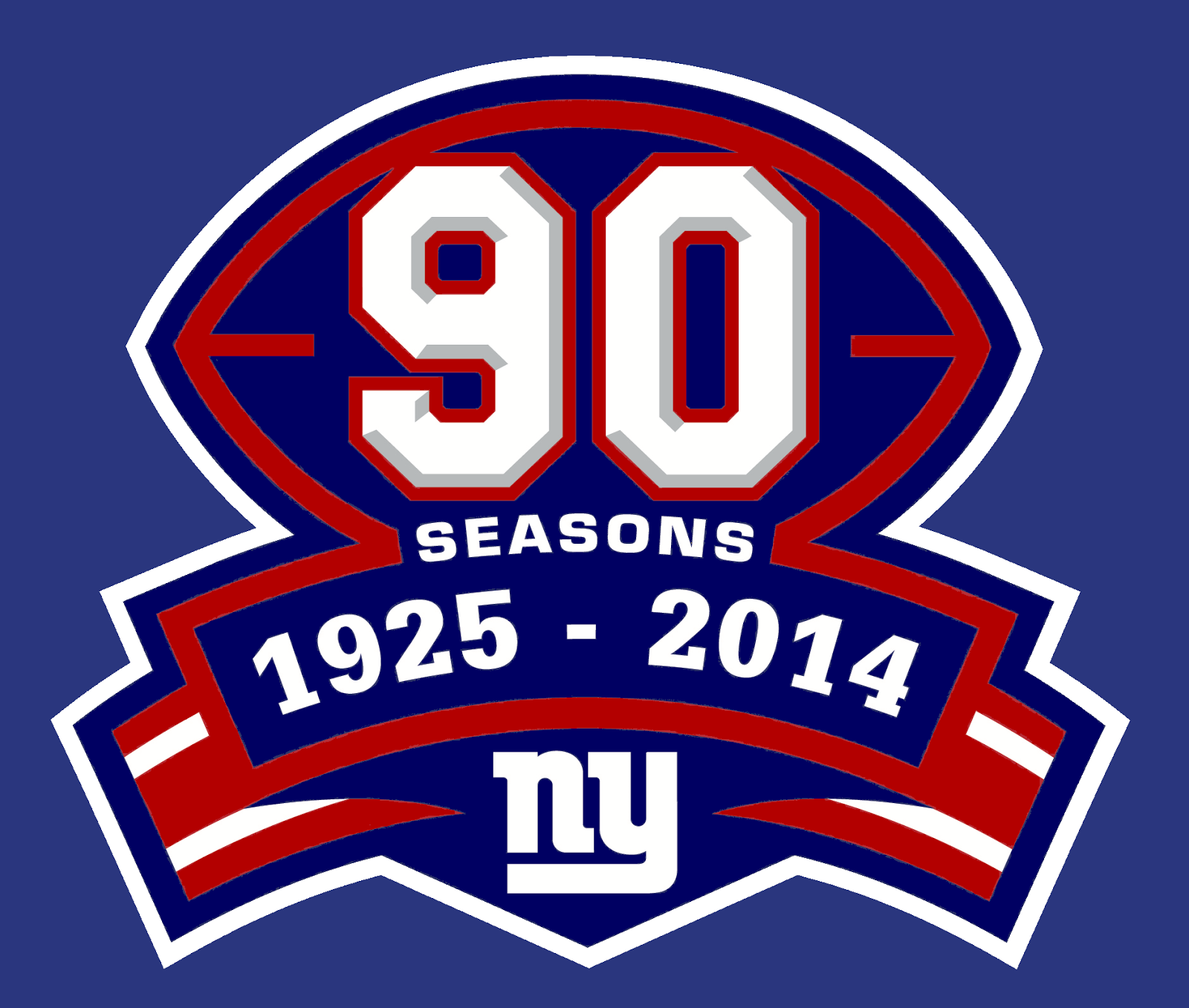 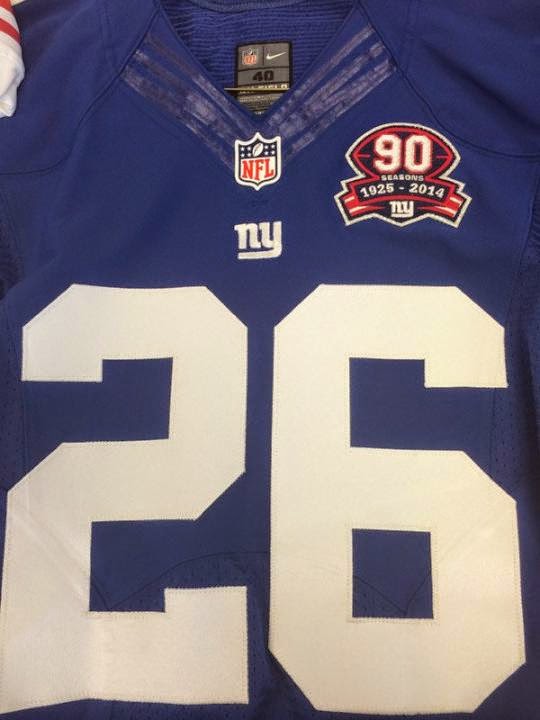 During this offseason, the NFL has mourned the loss of two owners and a Hall of Fame coach. Detroit Lions' owner William Clay Ford passed away in early March. The Lions will wear this patch beginning in Week 1 of the regular season. 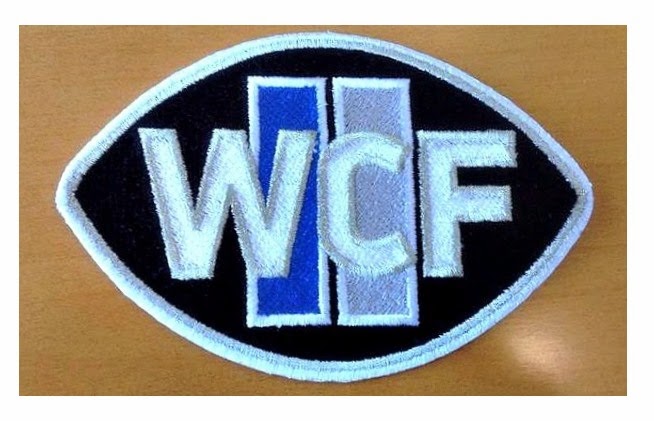 Later that same month, the Buffalo Bills' owner and original member of "The Foolish Club," Ralph Wilson passed away, as well. The Bills will wear a jersey patch in his memory.

In June, former Browns guard/linebacker and Pittsburgh Steelers' Hall of Fame Head Coach, Chuck Noll also passed away. A helmet decal has been revealed for this year as the Steelers' way of honoring the memory of, as legendary announcer Myron Cope referred to him, "Emperor Chaz."

Prior to Noll's passing, the Steelers had revealed that they would be honoring the 40th anniversary of their 1st Super Bowl Championship by wearing a patch for the November 30 contest when they would host the New Orleans Saints - appropriate since that game was played in New Orleans at the now-demolished Tulane Stadium. 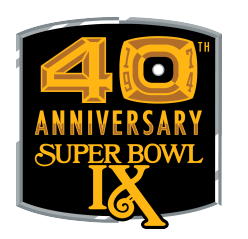 The season is upon us and our wait is almost over!