Well, Week 9 marks the middle week of the regular season. Yep, here already. Are so are the rankings.

13) Broncos-Patriots: DEN in white/white, NE in navy/silver. Yes, this one may bring in two of the dominant teams and quarterbacks of our time together, but it also combines to bring a dullish uni matchup to us. A little orange and a little silver and a hint of red, then dominated by a wash of navy. At lest the grass was green, kinda. 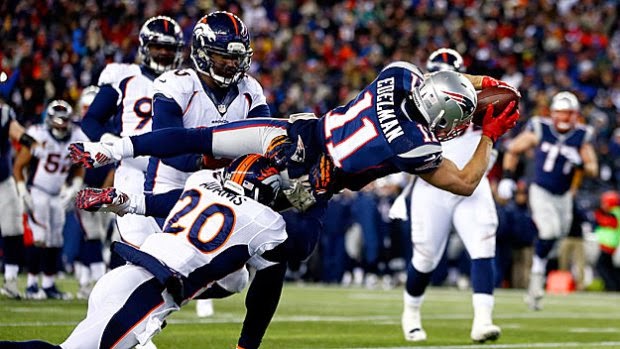 12) Saints-Panthers: NO in white/black, CAR in black/silver. Bit of a dilemma here. With the Panthers now in black at home mode from hereon, what do the Saints do? Black pants and have a bit of black overload, or gold pants and have metal overload? They go the black bottoms and thus, black overload. Can't win, really.

11) Colts-Giants: IND in white/white, NYG in blue/white. OK. The G-men finally break out the white pants. Against who? The starkly white Colts?? Ugh. On its own, the Giants in blue over white is sharp. But when couple with the Colts all in white, it's a bit of a waste. BTW, the Giants need to adopt what they did with throwbacks in 1994. white over gray, blue over white. THAT would be ideal.

9) Chargers-Dolphins: SD in navy/white, MIA in white/white. This may be the ONLY time when I prefer the Chargers in navy jerseys instead of powder. The navy shade does off-set the aqua trim on the Dolphins all whites. Thanks, Chargers. You saved this one from the cellar.

8) Buccaneers-Browns: TB in white/pewter, CLE in brown/white. Again, a case of 1 + 1 = meh. Maybe this might be the first ever case of brown overkill? The shade of pewter the Bucs have gone with this season in most peoples' eyes - and mine - is that the tint of Bucs' pewter is brown. Couple that with a genuinely brown Browns teams, and it may be too much of that earthy tone.

7) Cardinals-Cowboys: ARZ in red/white, DAL in white/mint. Maybe absence does make the heart grow fonder. What once was an annual matchup doesn't happen very often these days. And it looks quite nice now. The bright red jerseys mixing it up with the standard white Cowboys fare. I like it. Not a lot, but enough. 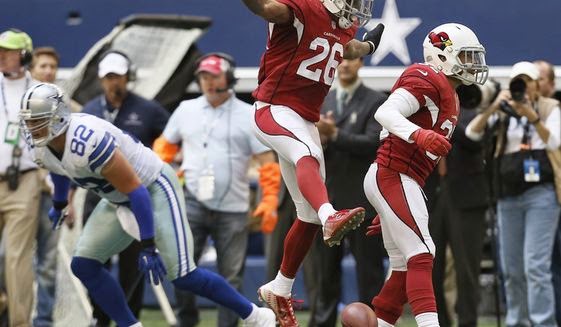 6) Eagles-Texans: PHI in white/white, HOU in red/white. Boy, this one could have been a color mini-explosion. We could've had the Eagles in green pants and the Texans in a red over red combo. Alas, we get hammered with more white than we need. But the Texans fire red jerseys save this one some.

5) Ravens-Steelers: BAL in white/white, PIT in black/yellow. The best rivalry in the NFL can't and doesn't always translate into the best uni matchup in the NFL. But since black is boring to me this week, this matchup gets bumped up the chain. A little.

4) Jaguars-Bengals: JAX in white/white, CIN in (alternare) orange/white. Think the Jags did it right by staying all white for this one with the Bengals going orange on us. And actually, the Bengals did it right by using the orange tops. Maybe it's a subliminal anti-black week for me, but this one is very good.

3) Rams-49ers: STL in white/navy, SF in red/gold. Rams, just when I had given up on you, I thank you. You do the best with the blue pants. White and it would have been blah. If you still had gold, it would have too much gold, color that is. So you go with the navy trunks and score. It brings more color to the game and makes the Niners already great red over gold combo shimmer. Bingo! 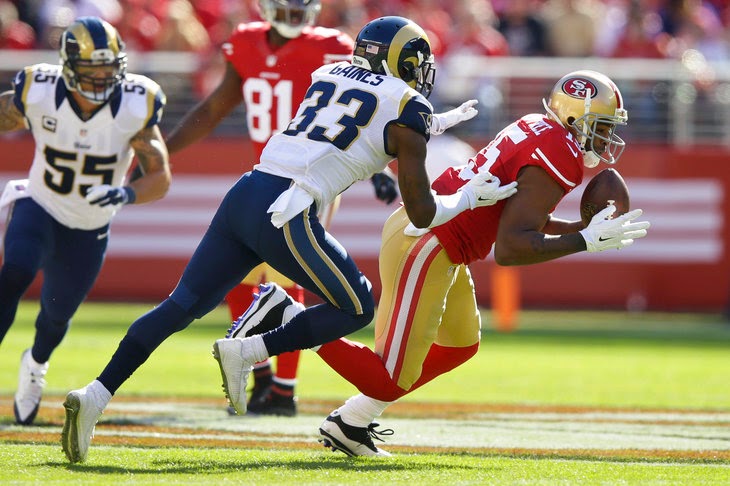 2) Jets-Chiefs: NYJ in white/green, KC in red/white. Seems like these days, November 1 is when the Christmas ads start to pummel our eyes on TV. So, to get into the "spirit," the Jets and Chiefs sport the Christmas colors, The Jets in green pants with the Chiefs in red jerseys. Quite fond of this matchup! 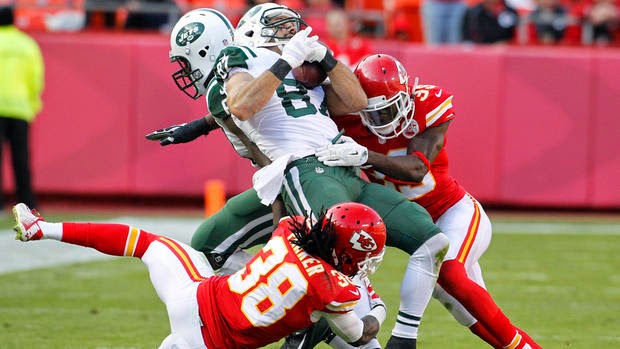 1) Redskins-Vikings: WSH in white/burgundy, MIN in purple/white. The 'Skins in white over yellow, topped off with the burgundy lid, are going to score big points. Add the very purple Vikes jersey with the white pants, and it's a game rich in color variance. A very sweet blend. 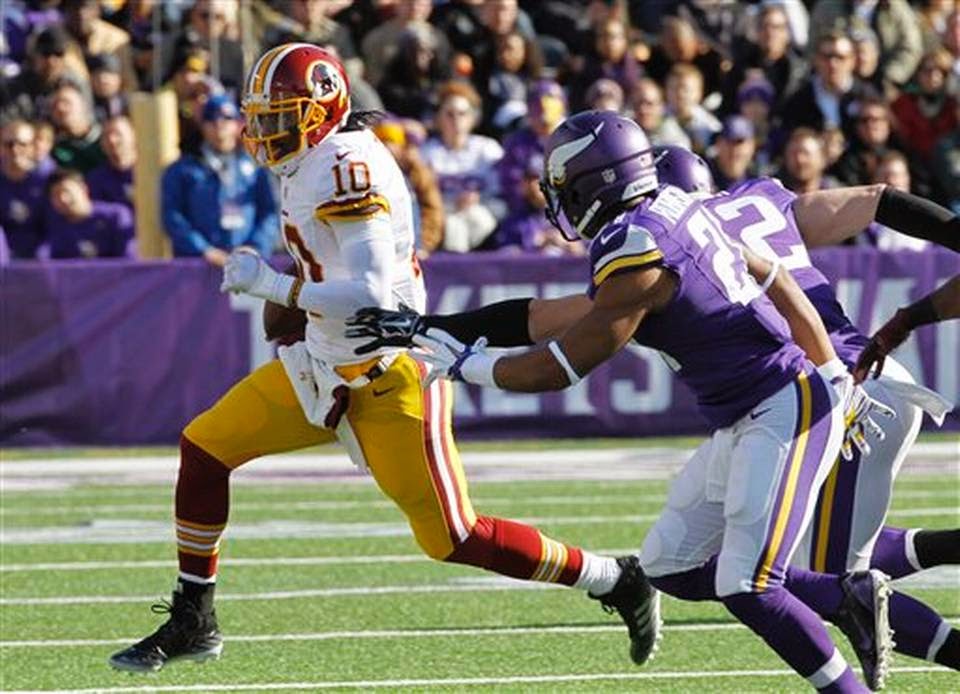 The second half of the season awaits, Find us here.again next week. Take care.
1 comments