The GUD Makes Our 2014 Season Predictions

Hello everybody out there in football land.  Our long national nightmare known as the off-season is just about over, and I have decided to start a new tradition here at the Gridiron Uniform Database and that is to make predictions for the following season and throw down the gauntlet to my fellow GUD bloggers to do the same.  I will pick the eight division winners and two wild card teams as well as the playoff results and the Super Bowl matchup and  eventual champion of Super Bowl "ex-licks"

Last year, I can say that I did, in fact, pick Seattle to defeat Denver in the Super Bowl before the season started.  I say this without bragging, however - they were the odds-on favorites and I wasn't exactly going out on a limb, seemingly everyone had the same pick.  This time things seems to be a little more wide open.

Eveybody seems to like the Bucs and the Browns to be better..  People seem to like Green Bay and Philadelphia to also be strong, and of course, Seattle and Denver are still among the best in the league.

AFC East Champion:  New England Patriots. (12-4) Not exactly a surprise here, the best team in a weak division is back for another run.

AFC North Champion:  Cincinnati Bengals. (10-6) This is a tough pick, Cleveland will be better, I think Pittsburgh and Baltimore aren't as good as they once were, so the Bengals should take this division.  But the real question for the Bengals, can they win a playoff game.

AFC South Champion:  Indianapolis Colts. (11-5)  Not an upset pick her, Luck & Co. are only getting better with another year of experience.  Tennessee and Houston are still rebuilding, but Jacksonville will be much better once Bortles takes over at QB.

AFC West Champion: Denver Broncos.  (14-2) Peyton Manning and crew have a definite chip on their shoulders after getting routed in the Super Bowl - they want to come back and get it done this time.

AFC First Wild Card: San Diego Chargers (10-6) Philip Rivers has another soid year with not much to show for it.

AFC Second Wild Card:  Jacksonville Jaguars (9-7)  Bortles becomes a true star when he gets his chance leading the Jags to a surprising playoff appearance.

NFC East Champion:  Philadelphia Eagles (13-3)  Any easy pick in a weak division, but the Eagles I'll pick to have the best record in the NFC.

NFC North Champion:  Green Bay Packers. (12-4)  A home playoff game at Lambeau Field should be an automatic ticket to at least the NFC Championship game.

NFC South Champion:  Tampa Bay Buccaneers. (11-5)  How can I go against the trendy pick of the year, when it's my Bucs?  Lovie Smith and company party like it's 1979 and 1997 as the Bucs' third era of greatness begins.

NFC West Champion:  Seattle Seahawks. (10-6)  It's not all rainbows and skittles for the defending champs, as they hit a few road blocks and have to go on the road in the playoffs where the 12th Man can't help them.

NFC Second Wild Card: Arizona Cardinals. (10-6)  This time they don't fall a game short of the playoffs in a NFC West that has seen everybody takes a step or two back.

Teams I have just missing out:

Cleveland...it's was either them or Jacksonville with the surprise 2nd Wild Card in the AFC and I went Bortles over Manziel, but could have gone the other way as well.

Chicago... I think they will be good, too, but another 10-6 and just miss the playoffs in Trestman's second year.

Carolina... I really don't think they will fall back much in the NFC South, but with the Saints & Bucs having good years, just not enough wins there for the Panthers to get in.

...and San Francisco will have a tough year with a lot of off the field problems, Kansas City, Baltimore and Dallas will disappoint, I think the NY Jets might surprise a few people and Atlanta and the NY Giants will be just bad. 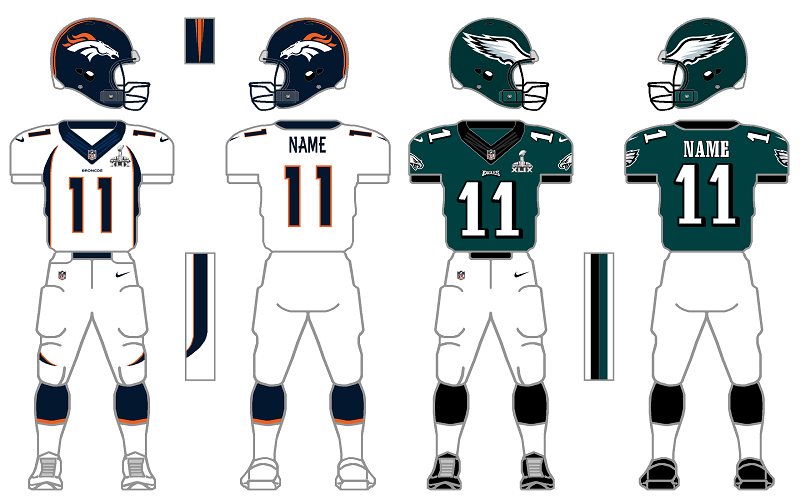 Peyton Manning gets his redemption after the Super Bowl XLVIII blowout at the hands of the Seahawks.

We'll stick these in the time machine and re-visit them in February and see how we did.

Now here's Bill with his picks.... 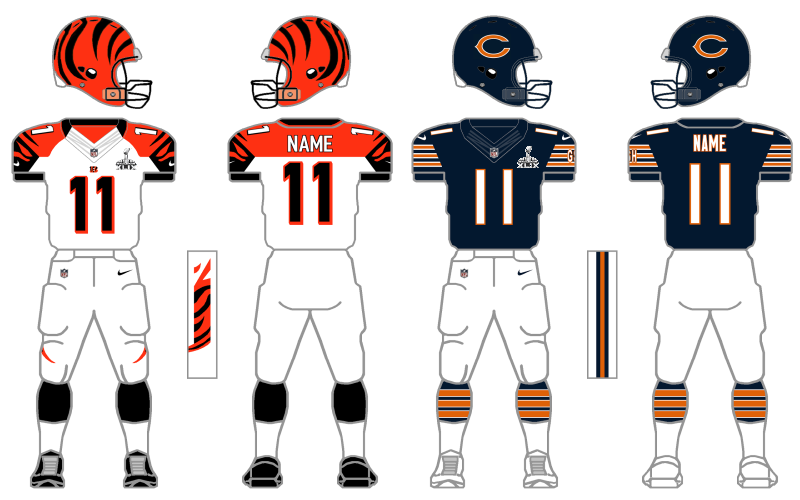 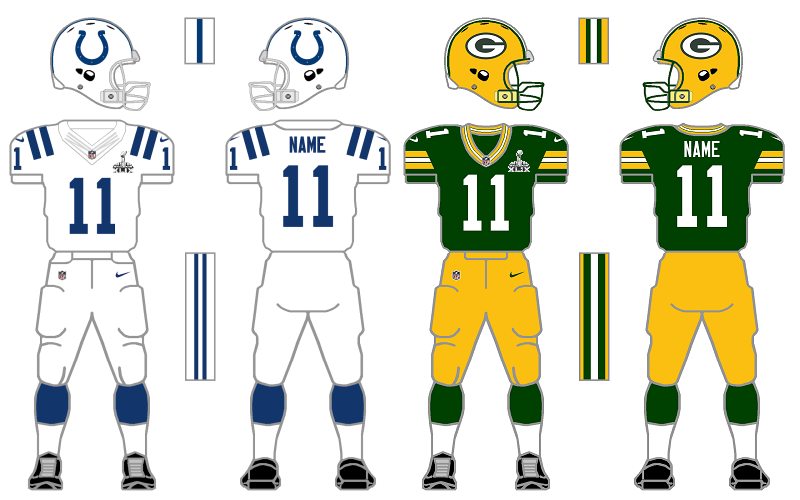