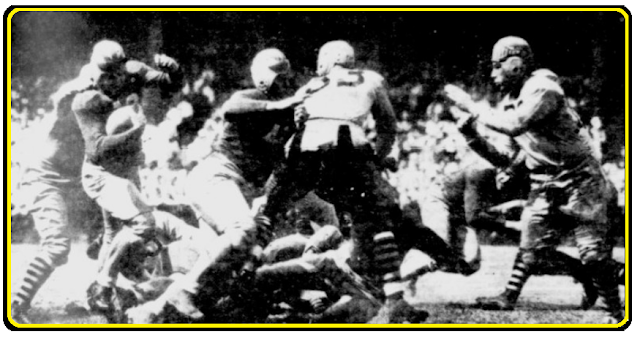 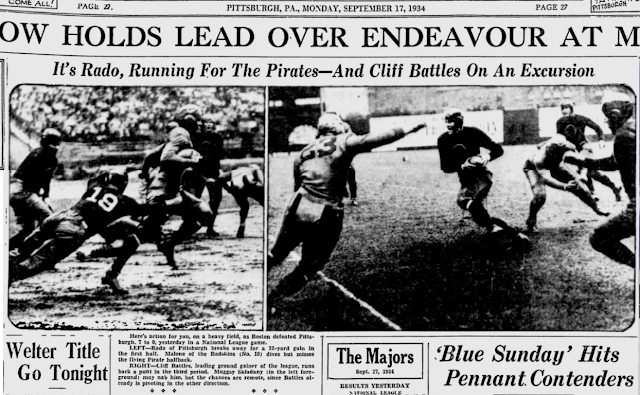 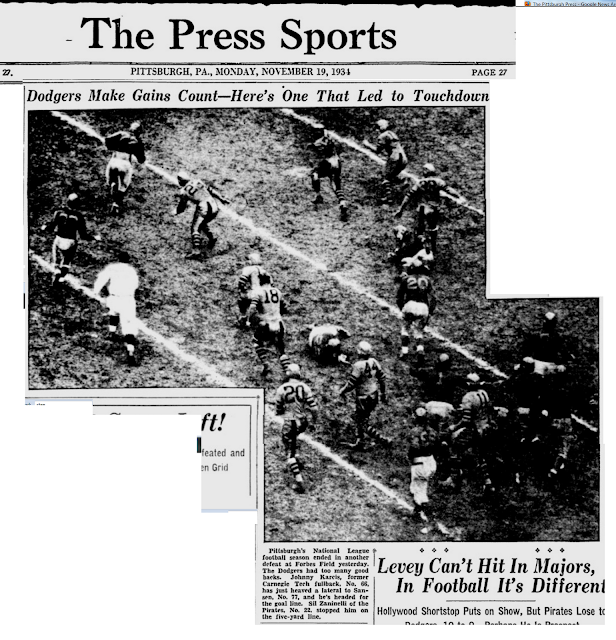 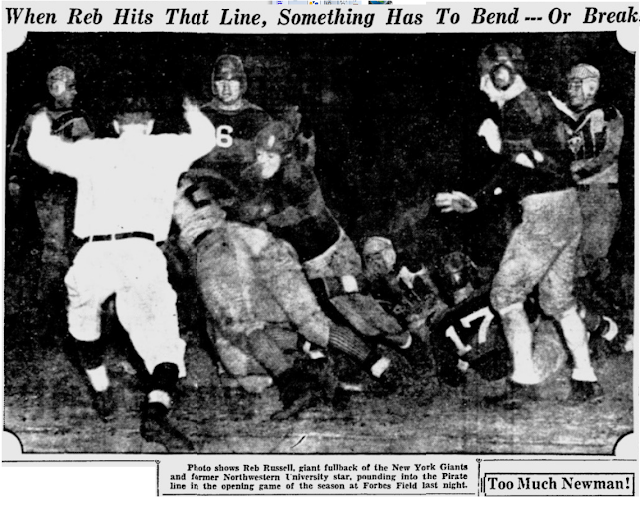 Stay tuned for changes to the 1933 Giants as well as possible adding the diagonal pants stripes to the 1934 Pirates -- however, the "1934 throwback" unveiled yesterday is now more than ever, definitely from late 1933.